Bit of a dilemma 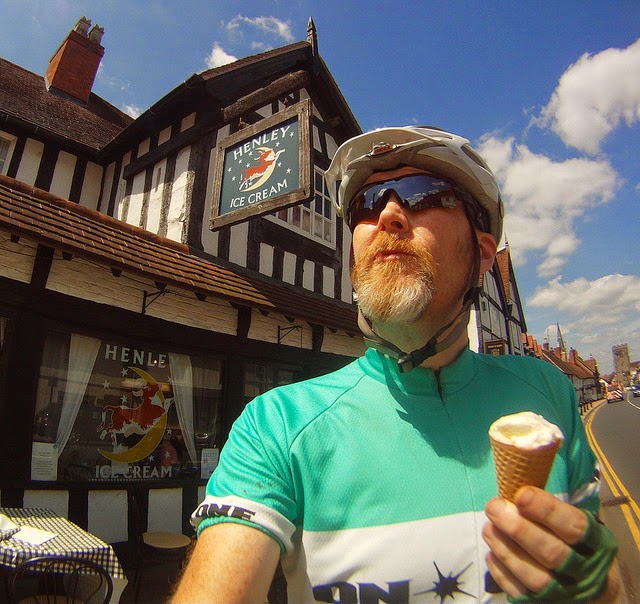 I know exactly the sort of shop you mean, there's one in Birmingham I popped in to, I'm used to banter and a biscuit when I nip in (usually to just shoot the breeze) to a bike shop, these boys were all efficiency and aloofness.

Clinical showrooms may tempt fat MAMILs to part with eye watering amounts of money, but to me they lack the soul which makes up so much of what we do

I know the shop you're talking about. It's a shame it's one of my local ones. I've only been there twice [once with you and Dan I believe, maybe just Dan?] and it was a crappy experience really.