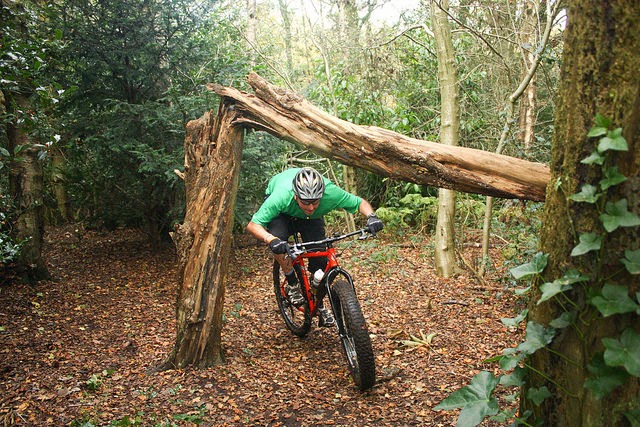 Yes I know I take at least one picture every ride but today Dan and i took the "big" cameras out for a change. It did mean having to wear a back pack which isn't my favourite thing in the world. Inevitably the ride was a bit stop start as we chose different spots to take photos, it did get a little geeky at times as we discussed F-stops and shutter speeds and there were a few bemused looks from walkers and other riders, they probably thought we were taking photos for some sort of extreme SAGA magazine! after a couple of hours we paused for cake and realised we hadn't done that much riding. We decided to have a camera amnesty and do some pedalling for the final hour or so to make the mileage total look a little more respectable.
Ride 148
16 miles
Total 3012
commute 794