the Singlespeed is dead, long live the singlespeed 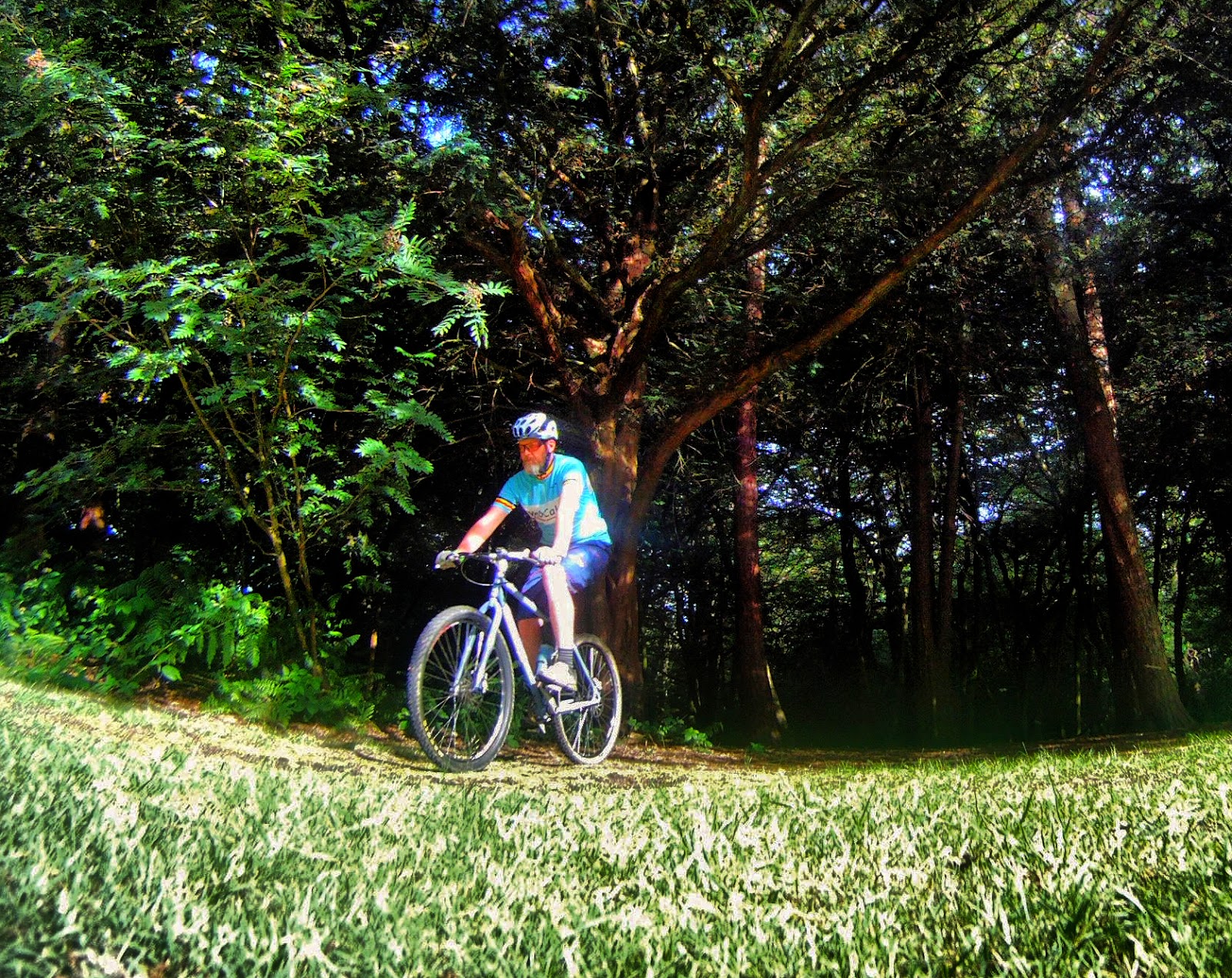 i Was riding the 69er as a singlespeed but the rear hub has been complaining for ages and I think the axle has broken, this'll be the second time,, I'd like to say it is my awesome power but it's just relatively soft alloy and lots of use. and as I don't have another 26" wheel to throw in I've resorted to building up an old friend. The Singular Swift lives again! The niche-O-meter has been dialled down somewhat but it does pedal nicely & feels instantly "right" somehow. sore ribs that hurt when pulling on the bars & single speed might not have been the best idea, combined with the hottest day of the year it was rather uncomfortable but somehow at the same time, great!
Ride 103
12 miles
Total 2038
commute 523