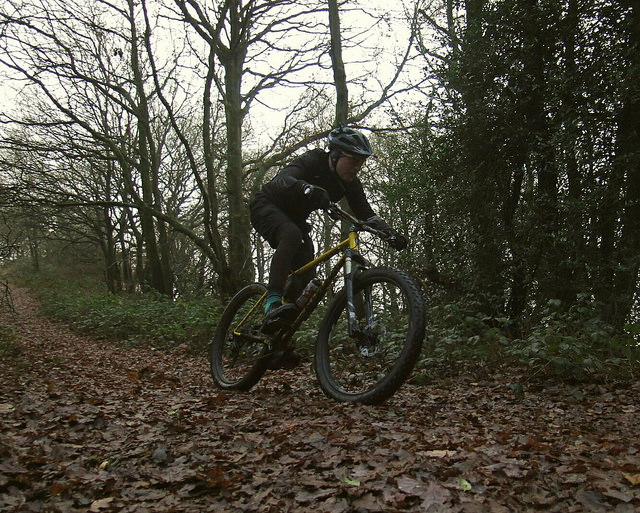 As Russ is still without MTB after his was stolen, i lent him the Cotic. I think it was his first time on a fully plus bike having only ridden a converted hybrid before. He seemed to take to it like a duck to water. I did have to remind him that it has a dropper post though as he's so used to a normal post. conditions were best described as "greasy" but the fatter tyres and Russ coped well with it, even "bus stop" proved a breeze. we rewarded ourselves with cake of course. i hope i haven't spoiled Russ's future bike by initiating him into the way of the chubby
ride 11613 milestotal 2463